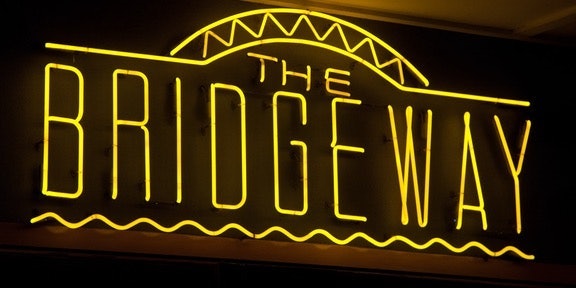 During his lifetime, accountant and historian George Graham (1874-1952) recorded much of the Maori history of Auckland. Graham lived near the southern end of Northcote Point in the early 1900s.

Onewa Pa on the Point, as Graham described it, was in early times a fortified village, pallisaded and entrenched. Maori fished in the bays and gathered berries and roots from nearby forests.

Today, Northcote Point enjoys the advantages of a small backwater close to the city. With its many old villas and other historic features, it is one of the Shore's most interesting heritage areas.