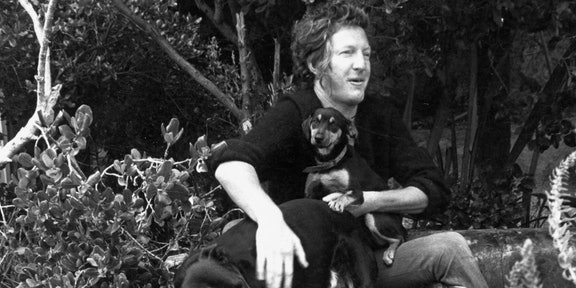 Although the surrounding area is today entirely built up and covered in luxurious houses, Castor Bay is as tranquil as it was when it became both a sanctuary and an inspiration for so many North Shore poets, short story writers and novelists.

Terrain: Steep, hilly land. If the trail is begun at Seaview Rd, the going is mostly downhill. The walk is not circular so the return is uphill. The northern end of Milford and the Castor Bay area is hilly. Beach Rd, which leads from the Wairau Creek mouth to Castor Bay, also rises steeply.

Duration: Minimum of one hour.