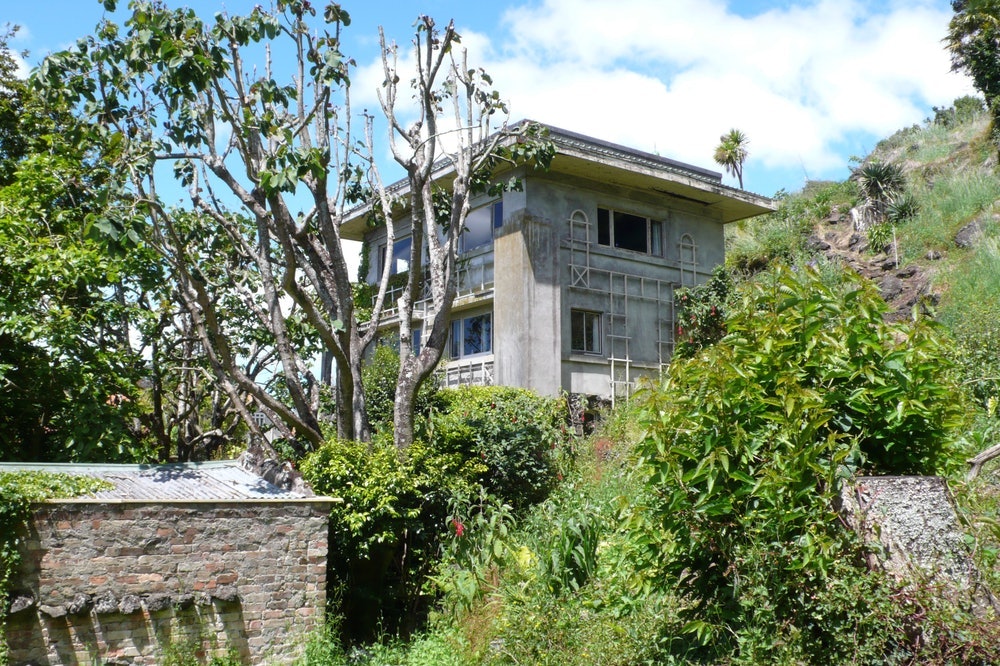 Mt Eden’s first industry was Mason’s flourmill established near Windmill Road. It was Auckland’s first flourmill and was located alongside a substantial wheat plantation. Later industry would be located closerto the city end of Mt Eden.

During the early years of Auckland’s history the Mt Eden area was a rural locality some distance from the business and residential area centred around the Queen Street valley. For this reason Mt Eden was viewed as an appropriate location for industries and institutions that were accompanied by an element of danger. The Mt Eden Prison and the Colonial Ammunition Company factory were both erected priorto the extensive development of Mt Eden as a residential area. The volcano for which the Mt Eden area is named provided the locality with a quarrying industry which would keep prisoners occupied and provide the city with building and roading material. It was the proximity to the city of this mountain of rock which saw it being quarried from an early date. Mt Eden was both close enough, and far enough away from the city to support the industries and institutions established in the nineteenth century.

During the late nineteenth and early twentieth centuries population density increased throughout the central city and inner suburbs. This put pressure on growing inner city institutions like the Auckland Grammar School, which found itself rapidly running out of space for expansion. Mt Eden still offered tracts of undeveloped land and it became the chosen site for the new school.

In the early years of the twentieth century a large sawmill, timber yard and joinery factory was established near the Colonial Ammunition Company and Mt Eden quarry. A concrete block and tile factory soon joined the local industrial enterprises. The prison and the local industries grew and developed alongside the surrounding residential areas but as the local population density increased the proximity of the prison and heavy industry became increasing inappropriate. It is only in recent years that the industrial area around Enfield Road has been redeveloped for residential and light commercial purposes.