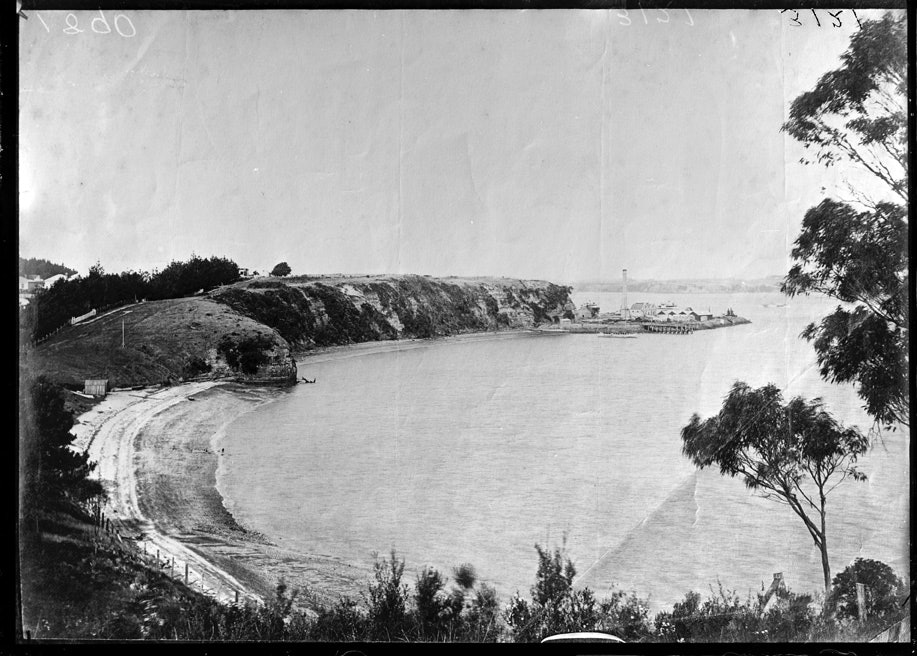 Writers have been attracted to Auckland's North Shore since the 19th century, and in the middle years of the 20th century it became a meeting point out of which a New Zealand literary identity began to emerge. Some of New Zealand's most enduring short stories, plays, poems and novels were written on, and to some extent inspired by, the North Shore. Today North Shore City continues to be home to many of the country's leading writers.

This trail takes you around Stanley Bay and is linked to the Devonport Walk.

Duration: Minimum of one hour.

NB: This walk is linked to, and marked on, the Devonport Walk map

Parking: Available in front of the supermarket in Bartley Tce. A steep path leads up to Calliope Rd from the intersection of Bartley Tce and Fleet St, near the north-western corner of the car park.