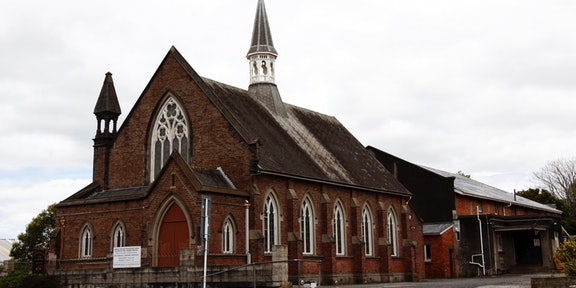 The Eden Valley area followed the same pattern of early development as the rest of Mt Eden. In the 1840s it was subdivided into small farms and sold. During the 1870s some of the farms were subdivided and residential development began. The provision of local amenities in the areas dates from the mid 1880s. In 1886 Dominion Road was graced with its first church with the construction of St Albans. The EdenValley shopping area initially developed during the late Victorian and Edwardian period and continued to grow through the twentieth century. Many of the two storey buildings were erected with living space above. Though parts of the shopping area have been redeveloped in recent years Eden Valley retains an eclectic mix of commercial buildings spanning more than a century.