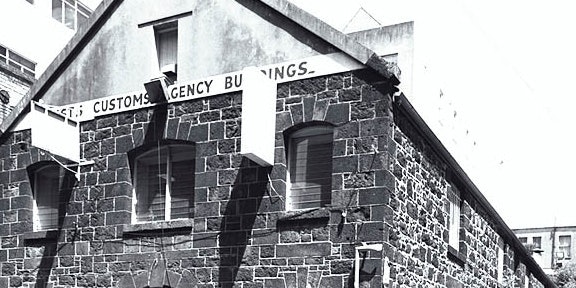 This area is significant in that it demonstrates both change and continuity in the social and commercial history of Auckland.

When Auckland became the capital of New Zealand in 1841 the government buildings and military barracks were established on the Princes St. ridge. The route between the landing place and foreshore market place, known as Shortland Crescent, naturally developed as the commercial area. Service lanes grew to accommodate workmen and workshops in what are now High, O'Connell and Chancery Streets.

Begin this walk on the corner of Queen and Swanson Streets at the historic Bank of New Zealand facade.