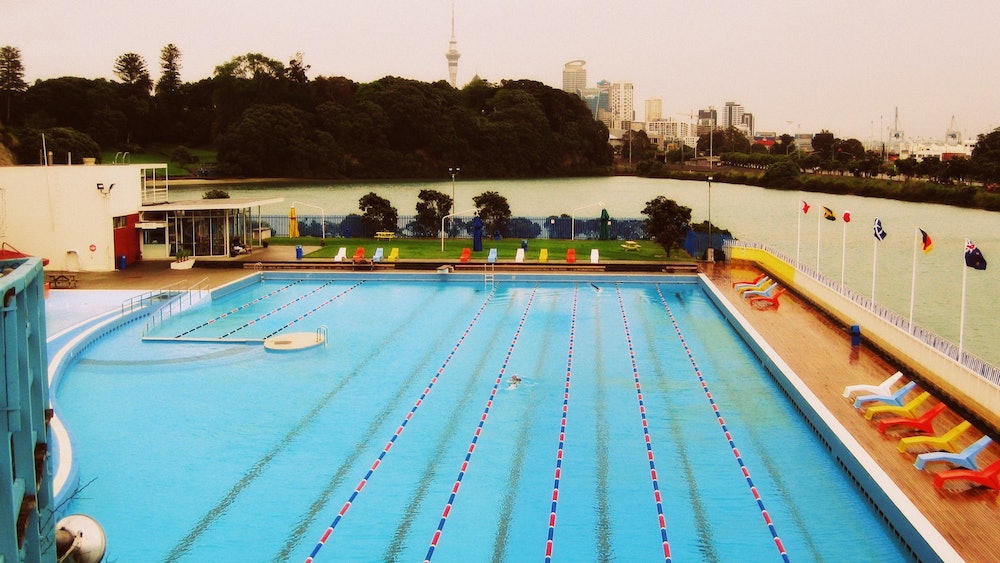 The original shoreline in Auckland has been changed dramatically by reclamation works in the 19th to early 20th centuries, the development of rail connections, and the construction of the Harbour Bridge and motorway in 1950s and 60s. The marinas and commercial wharves, which now stretch from Westhaven through to Judge’s Bay, are very different from the foreshore sighted by the first settlers to Auckland.

The alteration of Auckland’s shoreline after 1840 until present day; from sandy beaches, rocky cliffs and mudflats – to modern wharves for passengers and container traffic illustrates the change from colonial port to modern city. In tracing the line of the original foreshore we can see the history of the development of Auckland.

This walk takes approximately 3 hours. The guide is written from west to east, but of course may be done in the other direction.